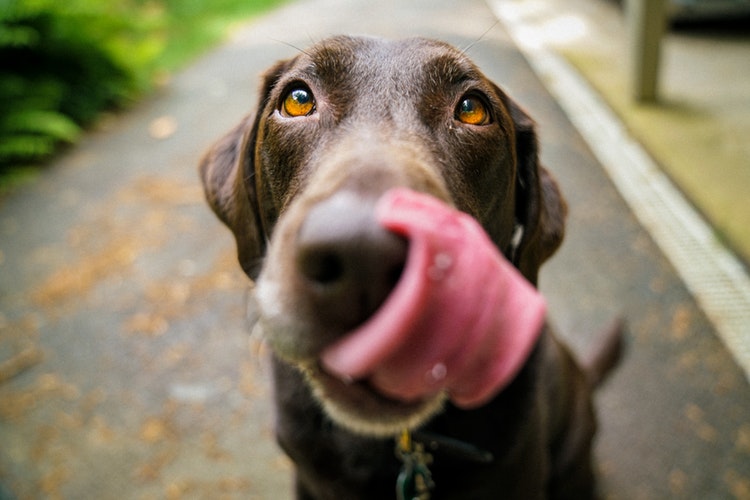 When you have a dog, moving is not just about you. Your furry best friend is coming along with you! You should take that into consideration. So if you haven’t quite made your choice yet, think about the dog-friendly cities to move to. It won’t make the relocation process easier – moving will be stressful, […] 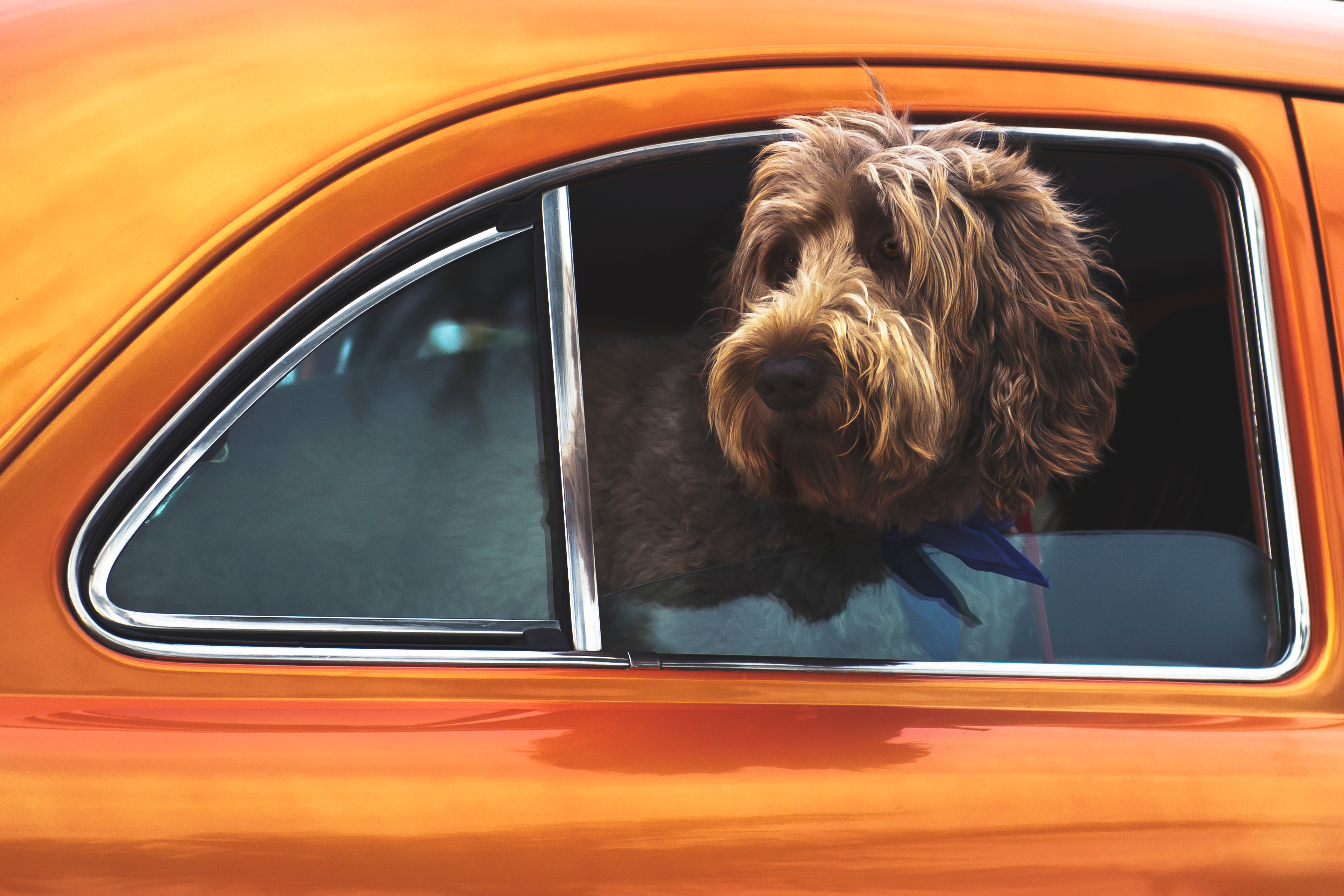 We must be honest with ourselves, it is hard and stressful for us to pack up our life and move, so just imagine how it feels for our pets. Moving with your pet is not an easy decision, and you must consider all pros and cons before doing it. You need to choose will you […]