You are thinking about moving to Texas, but you have doubts? Are you looking for some tips and advice where to move? Maybe, we have the answer. Texas is the second largest city in the U.S. It has the rich culture and the relatively affordable housing too. The average salary in Texas is almost 60 000 U.S. dollars. Also, a mixture of Mexican and American tradition and cuisine is attractive to people.Probably, you should get ready for a new accent and new words: don’tcha, howabout, sanging, Ah’m takin, and others. The typical Texan accent is an accent with a twist. Texans love their boots and cowboy hats. However, if you want to get educated at one of the best universities, Texas is the state for you.

Reasons For Moving To Texas

Which city in Texas to choose? 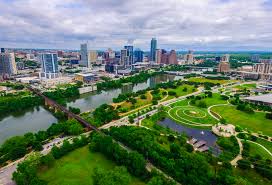 The big and green city for business and family

Austin is the capital of Texas and is located in Central Texas. It is the fastest growing, the large city in the U.S. The tallest towers in Texas are in Austin. Independent building has 690 feet, and The Austonian has 685 feet. In Austin, summers are long and hot, and winters are short and mild. This is a major center for high tech. In the Zilker Park is the Austin City Limits Music Fest, and the park was listed in the National Register of Historic Places. Besides all the buildings, Austin is the greenest city in Texas. This is the important thing if you want to move to Texas and live there. Also, you have lakes, running trials, a lot of gyms and swimming holes, to enjoy sports. So, find the local movers in the USA, and come to Austin. 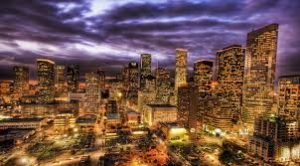 The beautiful Houston at night

Houston is the most popular city in Texas. The nickname of Houston in “Space City”. The largest running is the Houston Livestock Show and Rodeo. Also, there are events such as Bayou City art festival, the Houston Auto Show, and the Houston International Festival. If you are the big fan of Houston Rockets, you should live there and be part of the most popular sport. Finding a job, should not be a problem in Houston, Texas. There is the big energy industry. However, aerospace, healthcare, and biotechnology are large sectors too. Moving to Texas could be the big opportunity for you and your family too. Because this is the great city for business, you can think about moving your business to another state. Relax, and make a plan. Moving to Texas can be profitable. 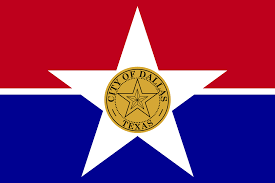 The city of Dallas

Dallas is located in North Texas. Nearly 200 people are moving to Dallas every day. It’s also home to 24 of the richest American. You should seriously think about moving to Texas, especially to Dallas. The unemployment rate is just 2.8 percent. It is interesting that the movie “Bonnie and Clyde” was filmed in there. Right in the middle of Dallas is the largest farmers market. Do you know where is the largest parking lot in the planet? Guess. Of course, in Dallas. DFW Airport is larger than Manhattan. Seems like everything in Dallas is big, rich and unique. Moving to Texas is a BIG adventure.

Finally, San Antonio, founded by Spaniards.  San Antonio’s economy is focused primarily on the military, but of course, there are many other sectors. Such as tourism, healthcare, and oil. The job market is strong. Fiesta San Antonio is held every year, it is the city’s signature event. The cost of living is about 35 percent less than in New York. Move to Texas and save some money. Also, this is the perfect place if you don’t love the snow. If you have a family, this city has green spaces, parks, and incredible museums too. Because this the family city, you will need tips for moving with kids. Location is good, because it’s near Mexico, so you can get there for the weekend. 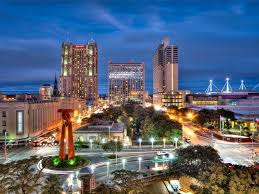 San Antonio. Move to Texas, and be part of this amazing city

Moving to Texas can be fun and profitable. The location is great, your job is just to choose the city. A lot of sunny days will be good for your mood and skin too. Maybe you will save some money, find a different job or find a good school. Move to Texas and try something new.