Suitability of the city for singles is based on its economics, dating opportunities, and fun and recreation. If you are single and looking to move to a city in the United States, look no further.  This guide will show you the top five USA cities for singles. Including where to go out and which neighborhood to choose when keeping dating in mind. 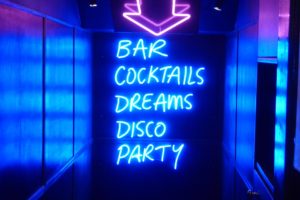 A bar is a great place to meet new people.

With 70% of the population in Atlanta made up of singles, this city definitely has the most opportunities for a match. Some of the most popular places for singles here is the Regent Cocktail Club, a 1940s style bar. Also popular is the Ormsby’s, a bar for the younger crowd with pool tables and dart boards. 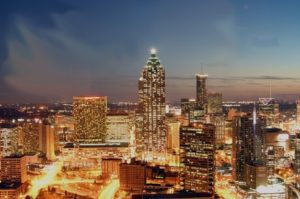 70% of people living in Atlanta are single

Introducing yourself to a new neighborhood can be a stressful process, and knowing more about the city and its parts is very helpful.
When it comes to choosing a neighborhood for singles in Atlanta, Inman Park is on top of the list.
While all of Atlanta is known for its food, Inman Park is its core. With many cafes, restaurants, and brunch spots its the foodies paradise.
It also has an unemployment rate of only 3.1%, making it a great opportunity for young professionals. Furthermore, Inman Park is mostly populated by singles and young professionals looking to thrive.
That only means that Atlanta is one of the greatest cities for singles to live in.

Also worth mentioning is the neighborhood of Virginia-Highland. It’s famous for its bungalow homes and quirky shops. Technically a suburb of Atlanta, this neighborhood offers both a funky, vibrant environment and the feeling that you are outside of the city and able to enjoy the peace.

Most famous for its breweries and beer-lovers, Denver is also a great place to meet new people. That’s why it’s one of the best USA cities for singles. Among the many bars and craft beer stores, it is easy to find plenty of those who are favorites with the single crowd. One of such places is the Historians Ale House. Here both the beer and the food are of high quality and for every recommendation. 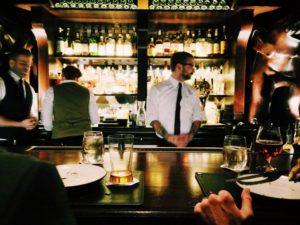 Denver is a beer-lovers haven.

It is said that the neighborhood you choose in Denver reflects the kind of person you are and the type of people you want to meet.
One of the best neighborhoods for singles in this city is Capitol Hill. Here single-person households make up around 68% of the population.
With many opportunities for a night on the town and its closeness to downtown Denver, Capitol Hill is a great place for singles and young professionals.

Statistics show that around 500 people move to Denver every day, making it certainly mover-friendly, with many companies to help you deal with the stress and logistics of this frustrating process.

What most people know about San Francisco is that is the city of free love and free spirits, but what they don’t know is that it is one of the best cities for singles in the United States. With 46% of the city population being single, it is not difficult to find a match. Some of the best places to do so are the many singles bars, such as 98 Turk, an upscale bar with no menus, and the Black Cat, a venue for many purposes and patrons. Besides bars, the city offers an abundance activities, from speed dating to networking parties, making it virtually impossible to be lonely or bored. 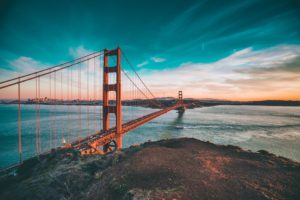 The neighborhoods of San Francisco are plenty and diverse, with one to fit each type of resident. For singles, Lower Haight might be the best choice, as it is home to many singles and young urban artists and professionals. Although all of San Francisco is considered ‘bike-friendly’, Lower Haight is the place where true bike-lovers find their place. It is also where you can find cozy coffee-houses and artsy shops, all the while looking for your soulmate.

San Francisco is also one of the most dog-friendly cities in the United States, where people are actually outnumbered by dogs.

Still, San Francisco is one of the most expensive cities in the United States, which might be a reason why many young people are choosing to start their lives somewhere else.

Unlike San Francisco, Portland is one of the more affordable ‘big’ cities of the U.S. Its citizens are used to the cold and rainy weather, so it does not stop them from heading out in search of a partner.
One place to do so is the Knock Bar. It’s a laid-back cocktail bar with a cozy atmosphere which can be both intimate and friendly. Similar to San Francisco, Portland offers speed dating and many events for singles.
There are also regular Social Clubs in Portland, where strangers meet to play games and mingle. 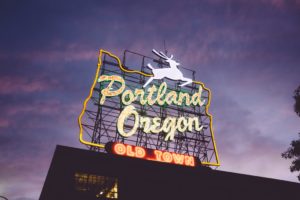 The cold doesn’t bother you when you have someone to hold.

The top neighborhood for singles in this city is the Hillside/Northwest district. This old-fashioned neighborhood suits the easy-going vibe of the city itself.
It’s filled with old houses and buildings, rustic shops, and plenty of cafes and bars. On the other hand, the neighborhood also offers a rather vibrant night-life. Also, there are many meeting places where strangers participate in singles meet-ups.

5. Los Angeles is also one of the best US cities for singles

As the biggest city on this list, Los Angeles is famous for its nightlife and ‘party business’.
There are many reasons for moving to California, and only one of them is Los Angeles nightlife.
One of the hottest spots for singles is the Bar Bandini. It’s a sultry place to meet someone new or go out on a first date. The dark atmosphere contributes to the overall sense of sensuality, and the bar offers its signature cocktails. Another popular place is the Blind Barber – a barbershop by day, and a cocktail bar at night. 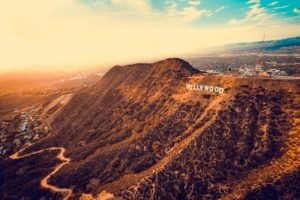 As one of the best US cities for singles, Los Angeles definitely has no lack of neighborhoods. Which means that choosing the right one can be a challenge.

Here are some of the most popular ones with singles living in the city: