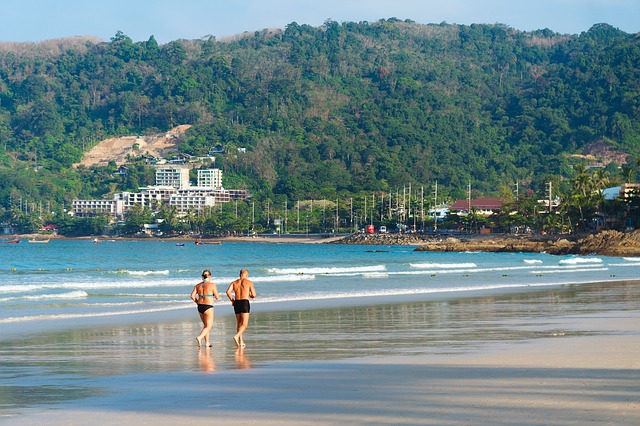 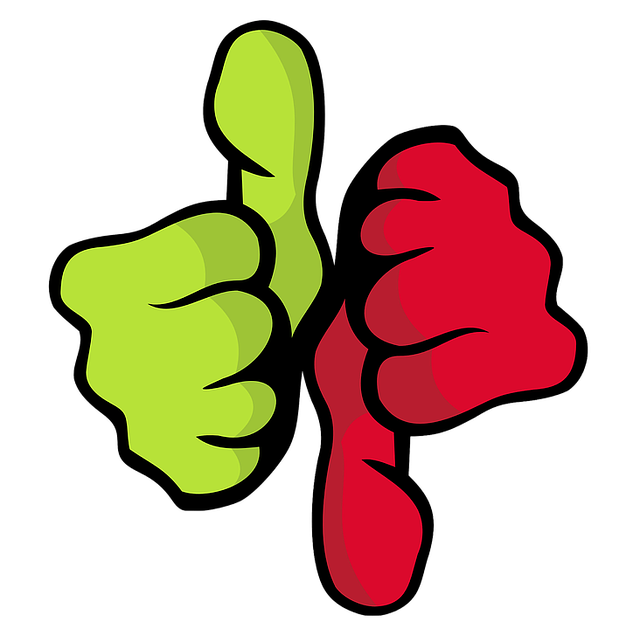 SC has a long history and it was one of the states that came together to form a union. Before moving there, you should consider some things. All the states and cities have good and bad sides. Living in South Carolina has them too. If you can’t decide should you or shouldn’t you move, write down all […] 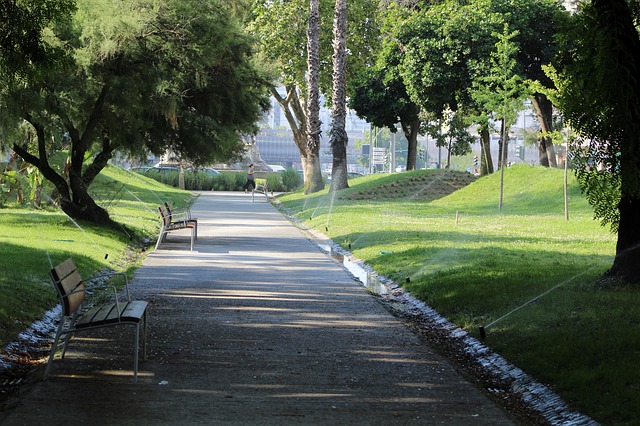 Not many people have heard of Bloomfield until a few years ago when it started gaining popularity. Bloomfield is one of the nicest towns to live in NJ. But why? What makes Bloomfield stand out so much from the rest of the towns in New Jersey? That’s exactly what we are here to tell you. […] 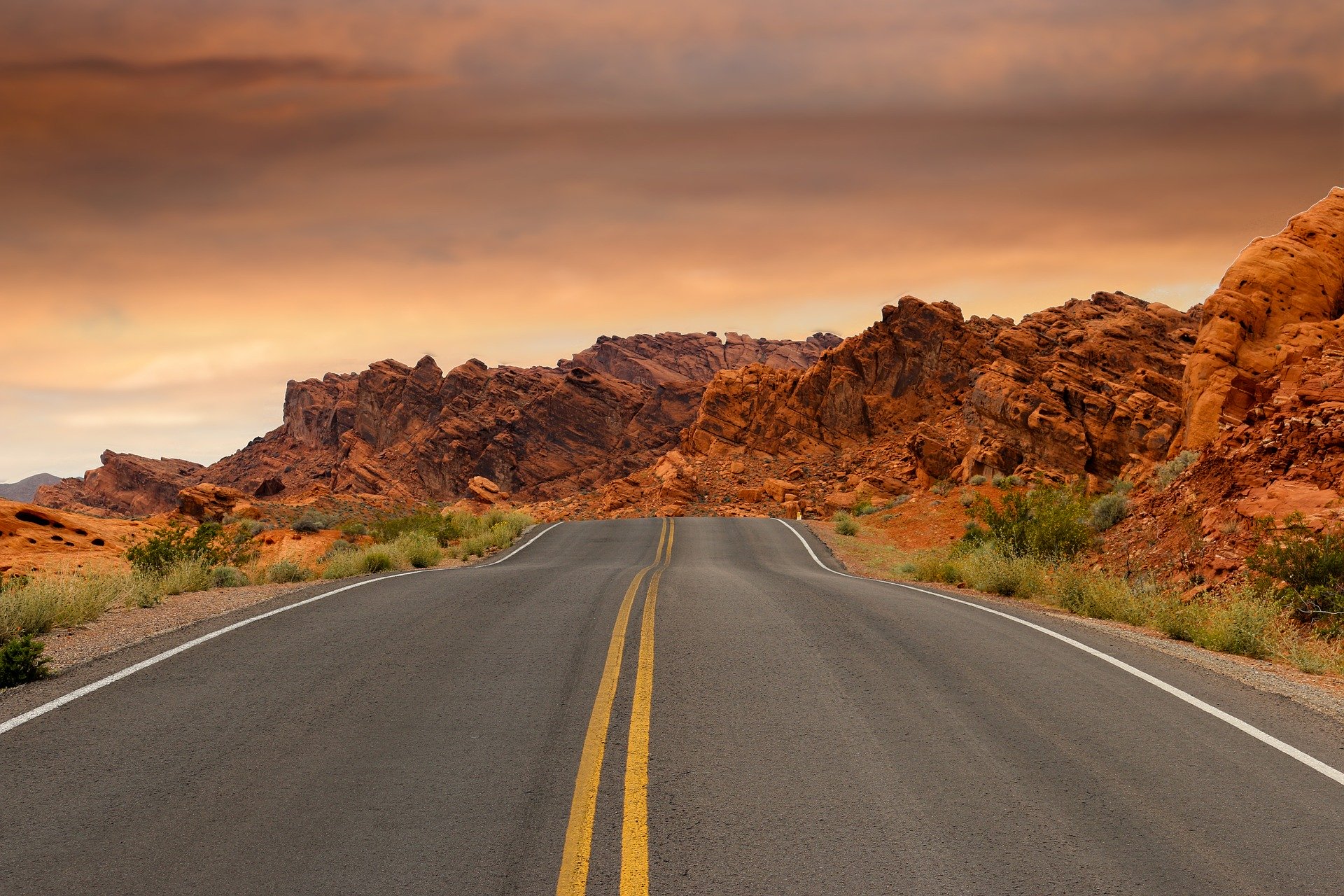 Right in between California and Utah comes the state of Nevada, with various best cities to raise a family. As it happens, it is largely known as the biggest gold producing state in the United States. Meanwhile, it ranks second in the world, right behind South Africa. To most people around the globe, Las Vegas is known […]